Editor’s note: on behalf of the membership and board of directors of Heartland Region Soil and Crop Improvement Association, we wish to extend our sincere congratulations and best wishes to Stuart Wright. We thank him for his many years of dedicated and enthusiastic service to to Heartland Region, and we know that he will represent us well as he takes on the challenge of leading the provincial association. 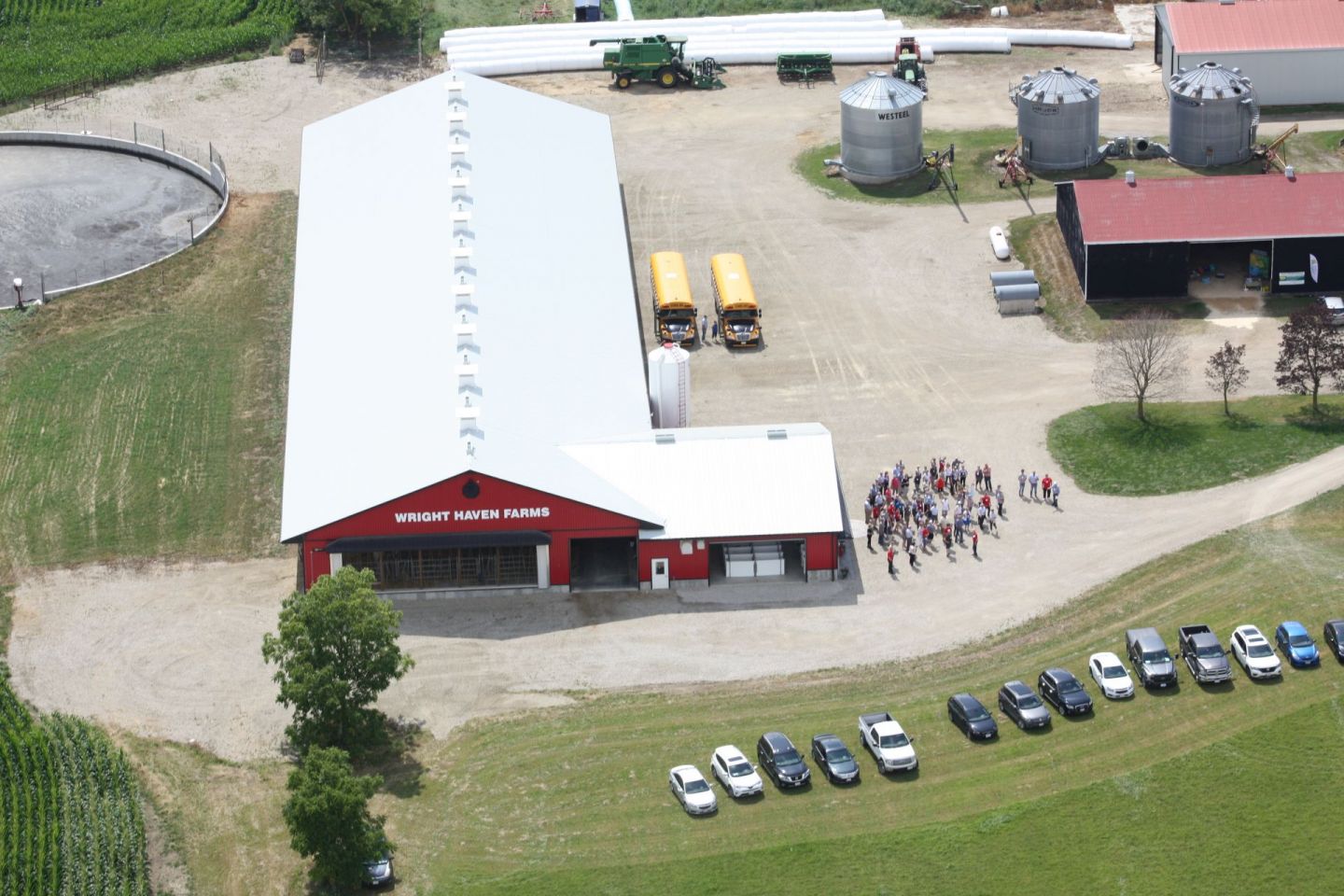 The 3-day event started on Sunday at Wright Haven family farm with a tour of their new dairy barn, an excursion around the Kenilworth area, followed by dinner and entertainment to round out the Sunday events at the Arthur Community Centre.

Wright has been acclaimed as the president-elect, setting the stage to be named president in 2020. He represents the counties of Huron, Perth, Waterloo and Wellington in the Heartland Region and is the first president-elect from Wellington County since Steven Eastep held the position in 2004.

Les Nichols, current OSCIA President commented that “Stuart and Carolyn showcased the uniqueness of the Heartland Region, and certainly pulled together an excellent three days”.

“I wanted to showcase all of Heartland Region,” saysStuart, “but distance and time meant we couldn’t take the buses everywhere.” While the bus tours took in the sights of Waterloo and Wellington Counties, attendees at the Sunday night dinner event heard from Mel Luymes, who spoke about Huron SCIA’s Drainage Demonstration Project, and Heartland president John Poel, who gave a brief history of Perth SCIA’s Demonstration Farm and the importance of grassroots plot trials and demonstrations. 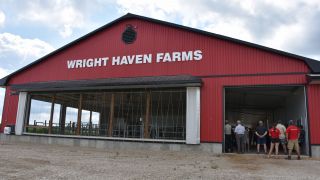 Stuart, along with his brothers Lloyd and Mark and his son Andrew, operate Wright Haven Farm which is a dairy and cash crop enterprise. Stuart and Carolyn have three other children: Tim, Genna, and Chevonne.

Stuart joined WellingtonSCIA as a director in 2000, became the local association president in 2005, named provincial director in 2011 and elected onto the provincial executive committee in 2017. He enjoys his connections in Heartland Region and working with the staff and directors of  OSCIA.

“After experiencing the energy, camaraderie and positivity of the attendees at the Summer Meeting it will be an honour to collaborate to ensure that OSCIA continues to be a valuable and  dynamic part of Ontario agriculture,” says Stuart.